The Links at Kahite Proves Tough for Women’s Championships 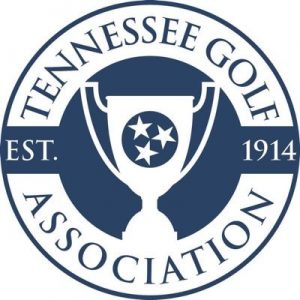 The Links at Kahite Proves Tough for Women’s Championships

VONORE, Tenn. — A beautiful week of golf culminated in a trio of close wins in the Women’s Mid-, Senior and Super Senior Amateurs at The Links at Kahite. Two golfers added to their ever-growing trophy shelves while one earned her first piece of Tennessee Golf Association hardware.

Nashville’s Rhonda Switzer-Nadasdi captured her first TGA title on Wednesday by a single stroke, doing just enough to keep Knoxville’s Robin Banner at bay on the final day. Switzer-Nadasdi’s 7-over 151 two-day total earned her the right to take home the Trophy in Honor of Connie Day, the 1993 Tennessee Women’s Senior Amateur Champion.

It was a dramatic finish down the stretch in the Senior Amateur because of the late push from Banner. After carding a 9-over 81 in Round One, Banner surged up the leaderboard, improving by ten strokes and finishing with the only under-par round in the Senior Amateur. But Switzer-Nadasdi’s large first-round lead proved to be too much to overcome for Banner and the rest of the field. 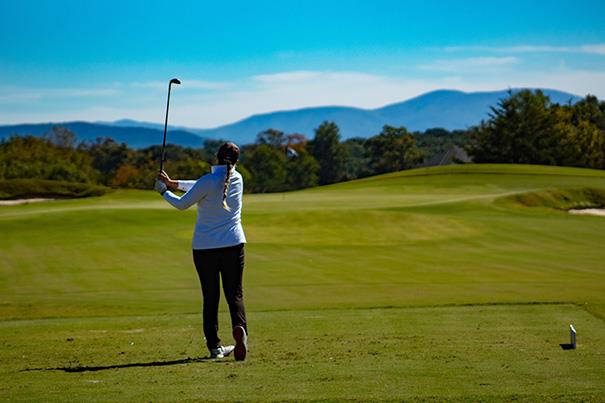 There were more dramatics in the other championships occurring simultaneously. At the Mid-Amateur level, defending champion Blakesly Brock took a three-shot lead into the final round. The competition, which included two other previous Mid-Amateur champions, proved stiff. Andrea Cropper saw an opportunity arise on the second day as she fired a 1-under 71 on the final day to take down Brock by a stroke, who shot a 3-over 75 on Wednesday.

It was Cropper’s second Mid-Amateur title, first winning the event in 2018 at The Course at Sewanee. She’s just the second multi-Mid-Am champion, the first being former Lipscomb women’s head coach Jesse Lawley.

For complete results from all three championships, click here.